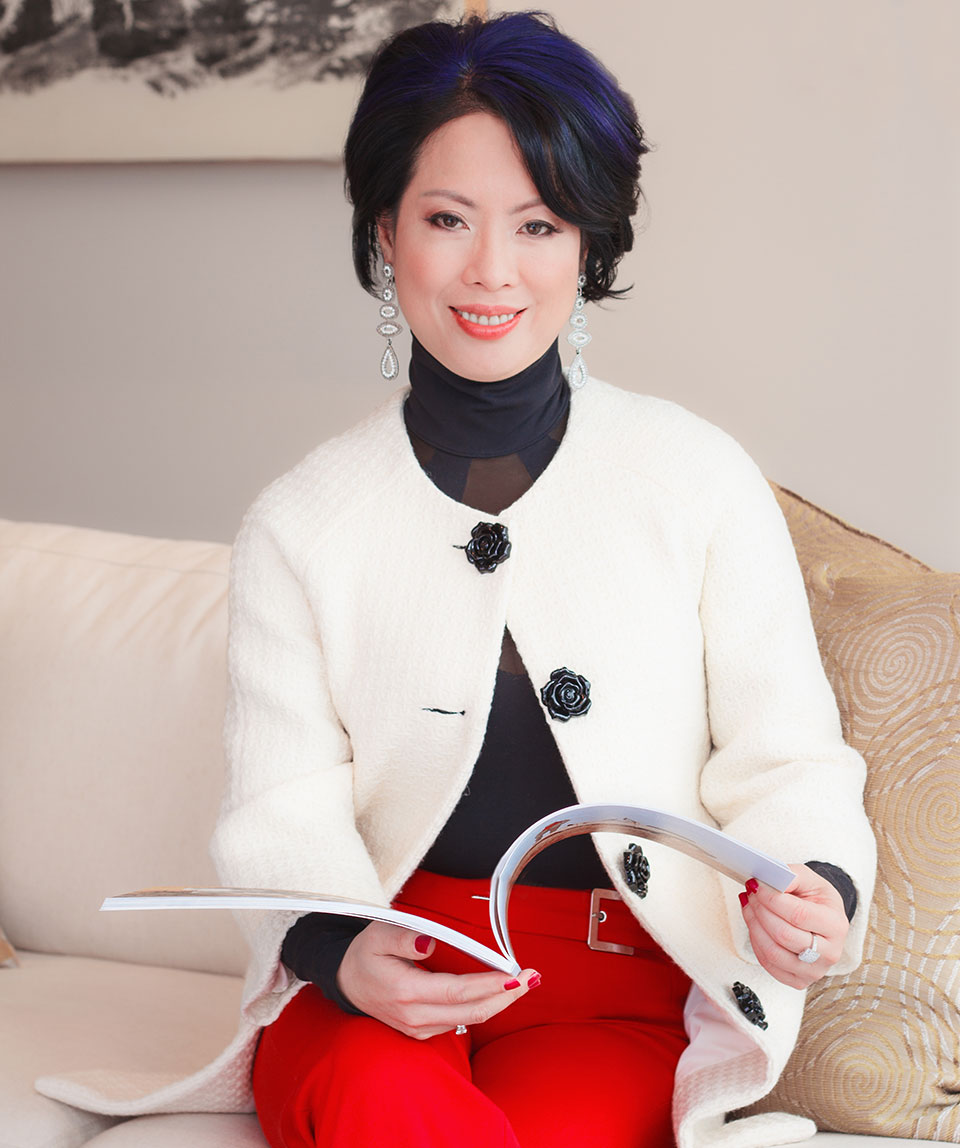 Tina Mak, is a real estate professional with Coldwell Banker Westburn Realty. Since 2007 she has hosted a highly rated and regarded weekly Chinese radio real estate show on AM 1320 and interviewed prominent industry leaders from across the spectrum in North America, China and Australia.

Ms. Mak is a frequent commentator on market trends and issues, and her insights have been published in the Huffington Post, REM , a National real estate magazine for the Canadian industry, Inman News, MacLean’s, and the Wall Street Journal, among others. Ms. Mak appears as a regular commentator on CTV News and Global Television. Inman named Ms. Mak as Top 100 Most Influential Real Estate Leaders in 2012 & 2013.

Ms. Mak is the recipient of numerous industry awards and citations, including the Coldwell Banker Ambassador Award. She is founding president of the Asian Real Estate Association of America (AREAA),Vancouver chapter and was just named Chair of the International Committee 2015 at AREAA National and CREA International Committee.

Mak prides herself in the strength and depth of her relationships with clients and within the industry nationally and internationally. The anchor is truth and performance. With core and unshakable values, She offers an enhanced value proposition to both the clients she is dedicated to and the industry she is passionate about building.